The Wonders of God’s Creation 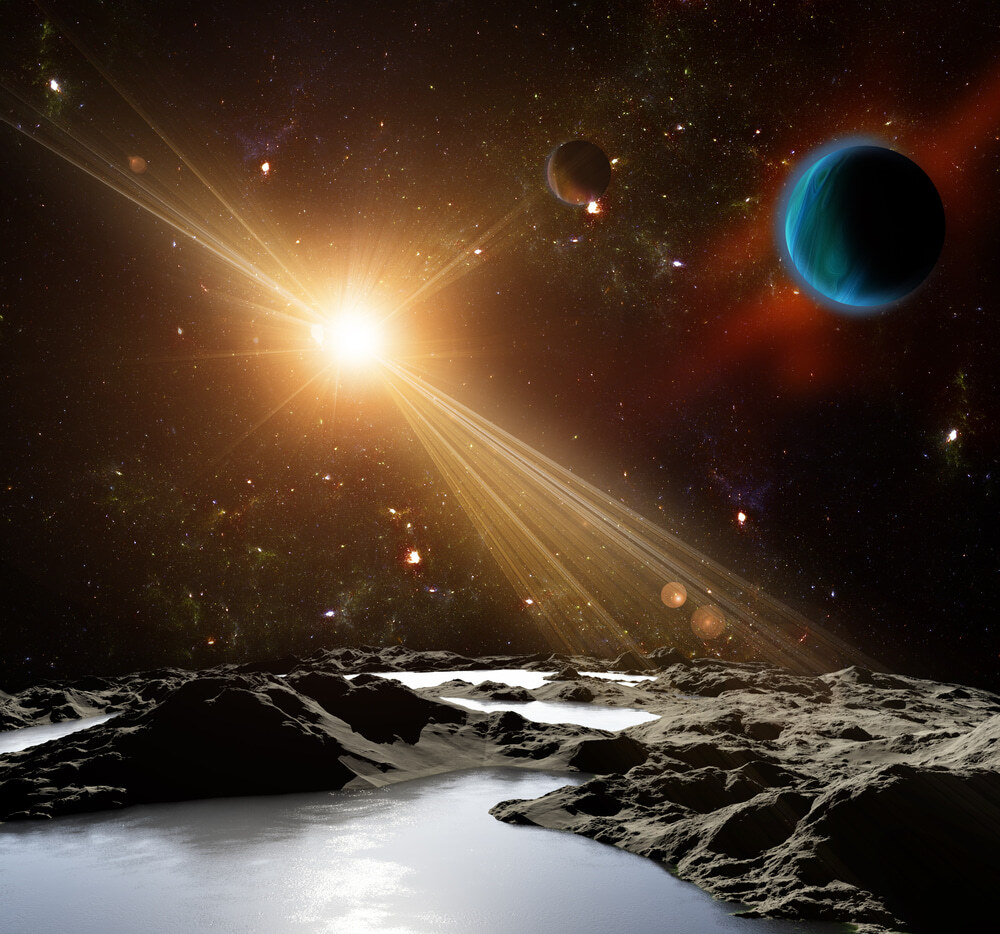 15 Apr The Wonders of God’s Creation

Posted at 00:48h in Evangelism by Phil Delre

The physical laws that govern our universe are so consistent that Astronomers can chart the position of stars, moons, planets and even comets far into the future with accuracy and precision. Scientific analyses would be impossible without uniformity in nature.

Time, space and matter must be uniform in order for scientific experimentation to be meaningful. Time is based on the uniformity of our solar system. The Earth rotates at a constant speed of 1,000 miles an hour while simultaneously revolving around the sun. At 67,000 miles an hour, Earth makes the 584,000,000 mile journey once every 365.25 days. Its “on time” arrival record is better than any train or airline in the world!

If you were to take a commercial airliner from earth to the center of our own galaxy, traveling at 550 miles an hour, it would take you not 278 million, billion, trillion, or quadrillion years, but 278 quintillion years to get there!

Not only do all the planets in our solar system revolve around the sun, but the entire Milky Way Galaxy is revolving (along with its 100–400 billion stars). It makes a complete revolution once every 250 million years!

As passengers on starship Earth, we are at this moment flying around the center of the Milky Way Galaxy like a giant cosmic Ferris wheel. Our speed is a mind-boggeling 558,000 miles an hour. What causes the entire galaxy to revolve? What holds the stars in place? Why don’t they collide? How much power is required to spin the galaxy while holding a hundred billion stars in place?

I love this quote from Albert Einstein,

“Our limited minds cannot grasp the mysterious force that moves the constellations.”

Here is what the Bible has to say about it,

“The heavens declare the glory of God; And the sky shows His handiwork. Day after day they speak, And night after night they reveal knowledge. There is no speech nor language where their voice is not heard.”

To be a follower of Christ does not require a person to leap into blind faith or commit intellectual suicide. In fact, just the opposite it true. It requires far more faith to believe that no one plus nothing equals everything.